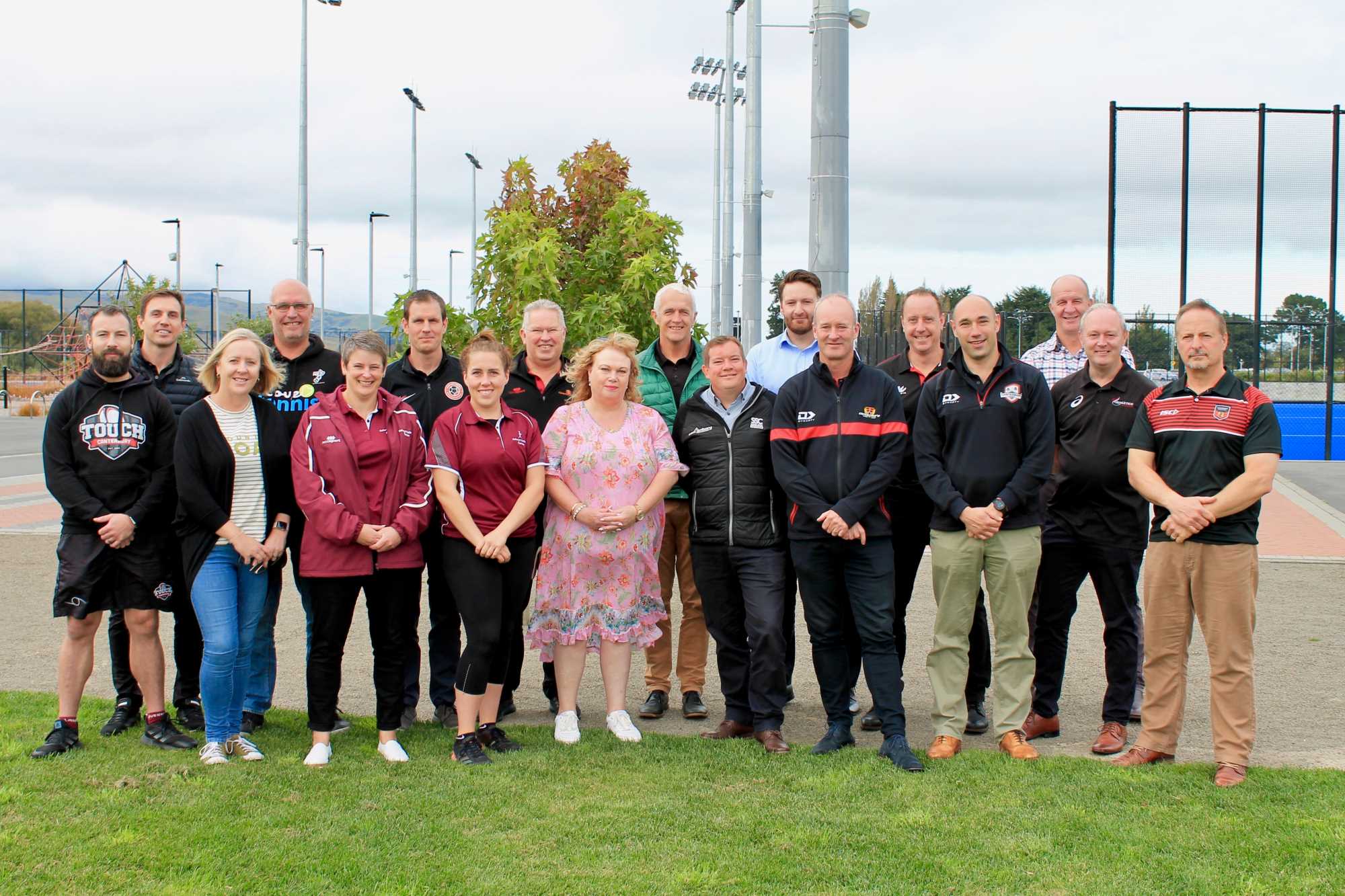 A commitment has been made by twelve Canterbury sporting codes, Christchurch City Council, School Sport Canterbury, and Primary Sport Canterbury to align their junior and youth winter and summer seasons, so there is no overlap for young athletes and a true gap at the end of each season.

A Memorandum of Agreement, believed to be the first in the country, signed by the collective, ultimately means that the participating winter sports have collectively agreed to a true winter season for their junior and youth competitions that will not start before 30 April 2022 and will not go beyond 4th September. The participating summer sports have done the same, with their season starting 15th October 2022 and ending 25th March 2023.

The signed agreement addresses several issues that the sporting codes have raised as high risks; some of these being impact on participation numbers and affected quality of experience for athletes and volunteers alike. The agreement has also highlighted the leadership of Canterbury sports and their commitment to Sport New Zealand – Ihi Aotearoa’s Balance is Better philosophy.

Sport Canterbury’s Sport Development Advisor, Mike Peacock, who has led this initiative says, “Four key issues in both junior and youth sport provided the rationale for change. Overlapping seasons, which result in little to no recovery and less flexibility for young people to commit to playing multiple sports, young people specialising too soon, increased workloads resulting in burnout, and the rate of overuse injuries and overload.” Canterbury sports are also seeing a consistent decrease in volunteer numbers across the board.

Benefits of aligning winter and summer sports season dates are numerous. Having sustainable seasons and a longer break post-season helps participants reduce ‘overload’ and the associated symptoms such as injuries and burnout. The transition between winter and summer sports become more manageable and will mean less challenges for families and more down time, which gives the participants the ability to prepare to enjoy each new season. The alignment also allows young people more flexibility to play multiple sports.  Another benefit is a longer renovation and preparation window for Christchurch City Council to prepare the sport fields between seasons resulting in a better experience for all.

“Having a clear break between winter and summer seasons makes the transition between playing both winter and summer sports so much more manageable resulting in less challenges for families and actually allowing everyone to have some ‘down time’ – plus the ability to prepare to look forward to each new season more,” says Mike.
“We also hope that all aspects of this change positively impact volunteer coaches, officials and administrators, who likewise, suffer burnout and fatigue as a result of workload and conflicting long seasons.”